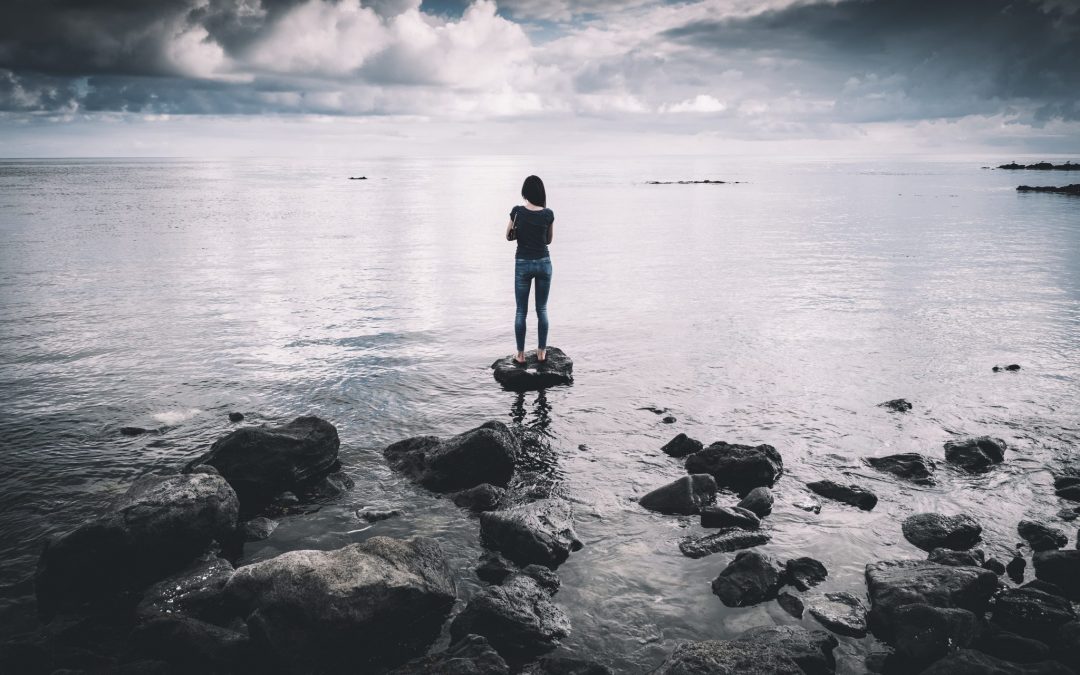 A few days ago a family friend contacted me. Having just finished reading my book, Unspoken Rules, she was keen to relay how much she enjoyed and related to both the story and the protagonist (all music to my ears). Like me, she also immigrated to Australia and grew up in the Assyrian community here. She told me she pictured my family home as the one depicted in my story, and wondered how much of it was based on my life. The conversation took a few turns, but interestingly, she revealed that as a young girl, when visiting my family home, she was always impressed by how progressive my sisters and I, and our parents were. At the time, one of my sisters was married to a German man  and I was dating an Australian guy.

Her comments propelled me back in time and reminded me how I felt then, how uncertain I was about my actions, about what it meant long term that I had followed my heart. If this relationship didn’t work out, could I still be with a man from my community? That thought pounded daily through my head.

It soon dawned on me that this family friend saw me and my family as trailblazers! That she viewed me as someone who was breaking tradition and leading the way to integrating into Australian life. But back then, that was not how I saw myself. In truth, I was often in a state of anxiety, keenly aware that some people in the community frowned upon my choices. My parents were supportive of both my sister’s union, and mine, but what would they think if it all fell apart? What would they say? 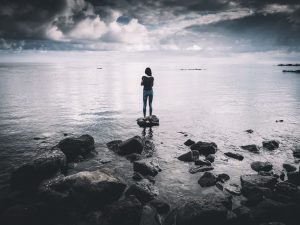 That relationship didn’t last forever, but looking back, I’m not sad that it didn’t. It propelled me into a different kind of life, pushed me forward. Led me on paths I never knew existed. I learned so much from that first relationship and the biggest and most valuable lesson I learned was how to survive a broken heart. I experienced first hand that a healed heart mends stronger and tougher than before.

Even so, I wish I had known that there were people, friends, other girls like me in the community, who viewed my courage in choosing to follow my heart as a positive thing. It would have been so much better to see myself as a trailblazer rather than an outsider, a rule breaker, the community black sheep.

I know now that my fears and worries were bigger than they should have been, but I guess that is just a part of living life and learning the hard way.

Tip o the Fez to you.